John Ronald Ruel Tolkien is a world-famous writer of books such as Silmarillion, The Hobbit, and The Lord of the Rings. But very few people know that Tolkien spent his life as a linguist at Oxford University in England.

Here, he studied age-old English along with the Scandinavian languages, and this turned into a lifelong love affair between Tolkien and the oldest history of the Nordic countries.

By Casper Clemmensen, historian and author of the book "Tolkien og det mytiske Jylland" (Tolkien and the Mythical Jutland)

Tolkien studied Jutland’s oldest myths from before Denmark as a nation was created back in the Iron Age. He did this through reading age-old English texts about Denmark as well as through cartography (the reading of maps). Ever since he was trained in map reading during his time as an officer during World War I, Tolkien was deeply fascinated by maps and place names. Later on in life, he used this fascination to create his own literary works. On the inside of the cover of The Hobbit as well as The Lord of the Rings, Tolkien’s very own maps can be seen, and Tolkien himself once wrote that he never created a new story or a new research project without drawing a map of the area first. 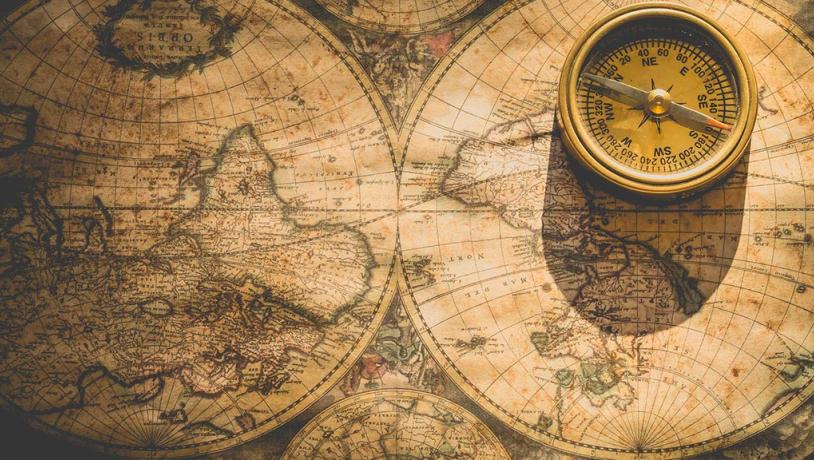 Tolkien was deeply inspired by the Nordic sagas, for instance a famous saga of the woman warrior Hervør, which takes place in the Aarhus bay and on the island of Samsø. And being a cartography expert, he came across a large number of place names, people, and myths stemming from Eastern Jutland, that he chose to include in his literary masterpieces.

Names of places such as Hjelm Dyb (“Helm's Deep”), Isgård (“Isengard”), Eskerod (“Esgaroth”), and Aarhus (“Aros”) are all examples of place names used by Tolkien. And people and events from the Eastern Jutland Viking Age inspired Tolkien, as well.

A great example of this is Tolkien’s famous woman warrior, Éowyn – Rohan’s courageous fighter who kills the Witch-king of Angmar in the third and last volume of The Lord of the Rings: The Return of the King. Éowyn is created in the image of the legendary, Danish woman warrior, Hervør, and her voyages around the Aarhus bay. It was from her saga, the Hervara saga, that Tolkien was inspired even further by a large number of characters and events. 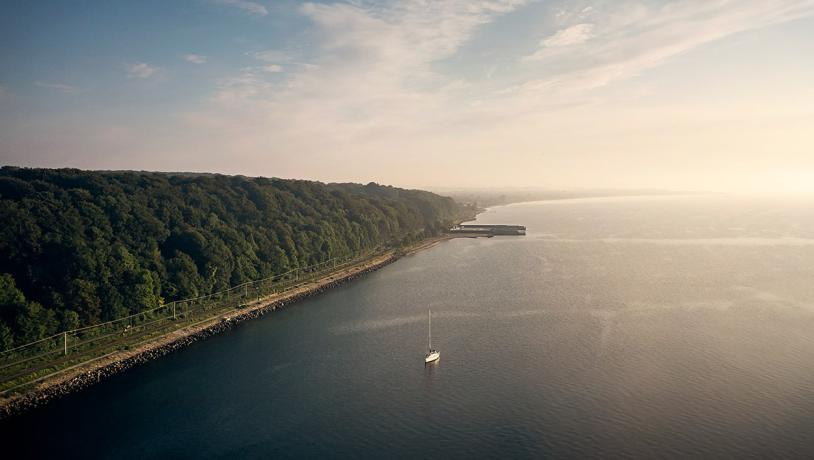 Furthermore, on Samsø, you will come across the myth of the restless ghost king, Angantyr, who lives on the ridges along with his warriors, until they are all set free from their curse. Tolkien turned this myth into the story of the King of the Dead and his Army of the Dead who live in the White Mountains until Aragorn sets them free of their curse.

On Samsø, you will find the Viking myth of the sheer armour that no sword could penetrate. The armour was magical, created by Irish elves, and worn by the famous Norwegian Viking, Ørvar Odd, during his fights on Samsø. This myth, Tolkien turns into the story of the magical chain mail, Mithril, which appears in The Hobbit and The Lord of the Rings. Bilbo as well as Frodo wears the Mithril chain mail, which even saves Frodo’s life in The Mines of Moria.

At Helgenæs in the municipality of Syddjurs, you can hear about the myth of the king of the elves who lives in the mighty mountain, Ellemandsbjerg. A myth that inspired Tolkien to create his own kings of the elves. 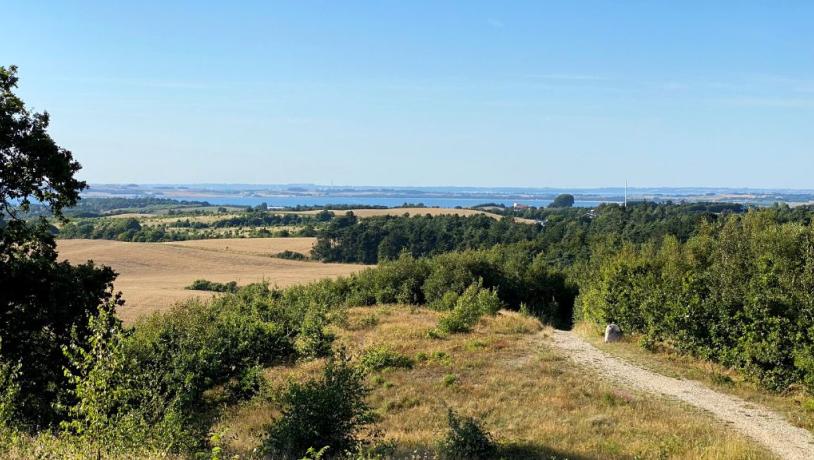 Exploring the Places that Inspired Tolkien

It is a known fact that Tolkien spent a large part of his research career studying Denmark’s oldest history and the geography of Eastern Jutland, in particular. And there are plenty of examples of myths and places that he most likely found here and later on brought into his very own fictional world, and that inspired him to create his world-famous story of The Ring. Even today, you can find many of these locations around Denmark, and a large part of them in Djursland.

Learn about the Places 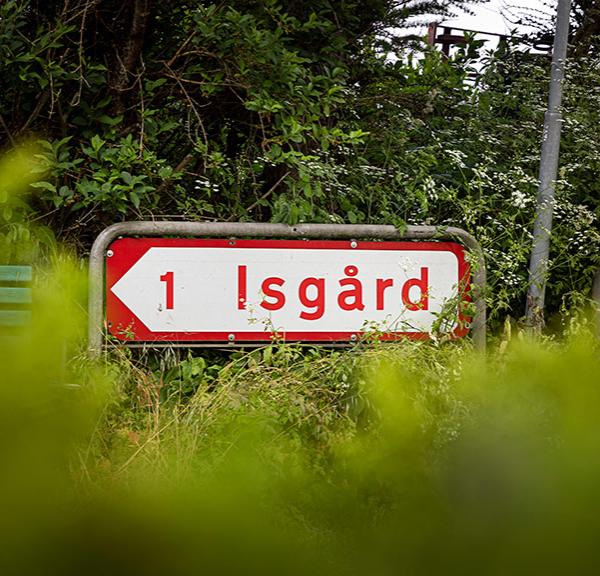 Find more information on the four names of particular places 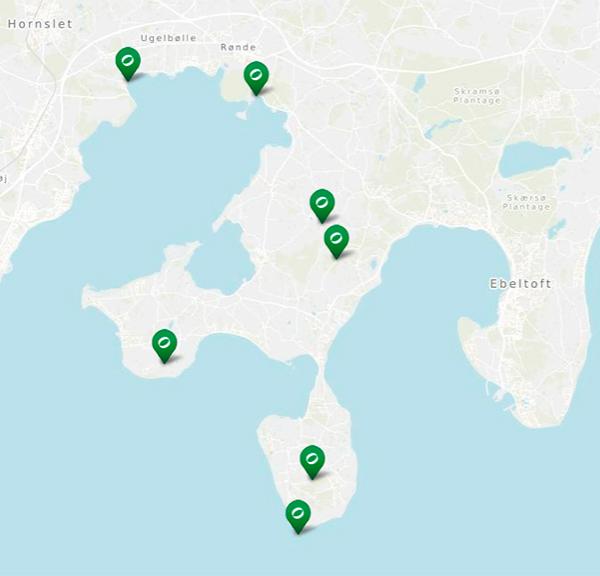 Eight signs will tell you about places and myths