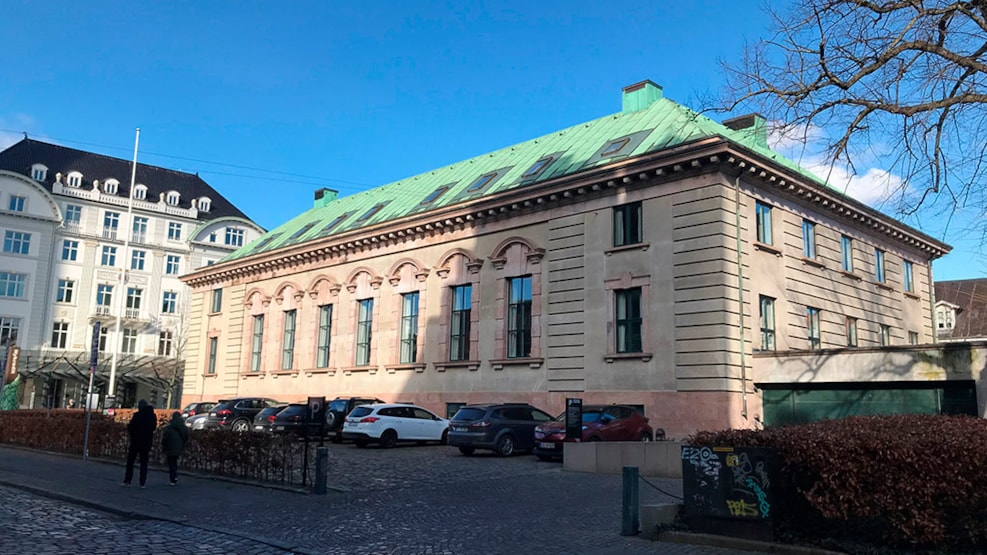 Aarhus got its first bank in 1837, when the National bank placed its branch here.

About 90 years later, when the building got too small, the architect Axel Berg designed a new Nationalbank building in English baroque. It was built in 1924-26. Since then, there has hardly been any changes, except for a minor expansion.

The digging under the building proved that during the Middle Ages Aarhus was a fortification and the area inside the ramparts was almost undeveloped. The Nationalbank moved out of the building in 1989 and about a year later the credit association Nykredit moved in after extensive renovation.