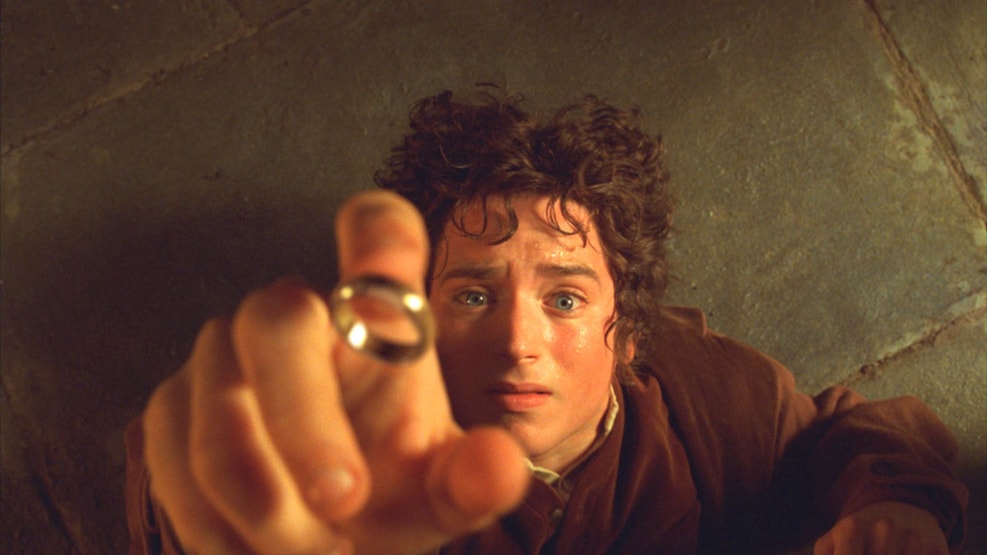 Enjoy a magnificent film- and music experience in the Concert Hall in Aarhus. Revisit or watch for the first time the second part of the film trilogy, The Lord of the Rings The Return of the King on the big screen.

A magnificent film- and music experience

Experience the musical cascade, when Aarhus Symphony Orchestra plays Howard Shore’s award-winning and epic soundtrack accompanied by a large- and a children’s choir.

The Lord of the Rings is a cultural phenomenon without a doubt. First, it was a beloved book trilogy and later on a praised and award-winning film adaption written by Peter Jackson. It is a classical story between good and evil, but with an exceptional and accomplished universe populated by magical creatures such as elves, dwarfs and wizards. The famous author J.R.R. Tolkien had a massive influence on the fantasy genre that we know of today, with his book The Lord of the Rings.

The film is still a visual masterpiece and takes the audiences breath away. Add a completely new live musical aspect, and you have the recipe on a magnificent film-and music experience. An obvious choice for both fans of The Lord of the Rings and classical music novices, film lovers and families with children from the age of 13.